What Cruise Ships Would Have Sailed From New York Today If The Coronavirus Did Not Occur?

This would have been the peak season for cruises departing from the Port of New York and New Jersey. This time of year many cruise lines sail a short season from New York to New England and Canada from the Port. The ships which have spend the summer and early Fall, arrive in New York just in time to take advantage of the fall foliage colors. This cruises occur in addition to the standard ships that sail from Manhattan and Cape Liberty Bayonne to Bermuda and the Bahamas.

Here are the ships that would have been in port today. 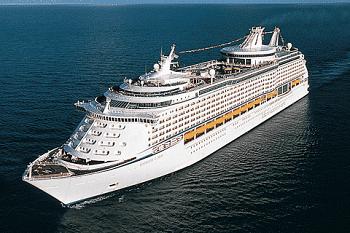 Adventure of the Seas - Royal Caribbean

Royal Caribbean's Adventure of the Seas, which would have spent the entire season sailing from the Port of New York. The Adventure of the Seas would have departed round-trip from Cape Liberty Bayonne New Jersey on a 9 day cruise to New England and Canada. Port of call would have included stops in Boston, Massachusetts; Portland, Me; Bar Harbor, Me; St. John Bay of Fundy New Brunswick; Halifax, Nova Scotia; Sydney Nova Scotia;.

As of now, guests planning to sail on a 2021 Royal Caribbean Cruises from New York to New England / Canada can sail on the either the Freedom of the Seas (an almost identical ship to the Adventure of the Seas) or the Empress of the Seas (a smaller mid-sized ship).

Norwegian Cruise Line Norwegian Encore - All Aboard to Bermuda.

As of now, guests planning to sail on a 2021 Norwegian Cruise Lines cruises from New York to Bermuda will sail on the Norwegian Joy. An almost identical sister ship to the Norwegian Encore. Both ships are Breakaway Plus class of ships. 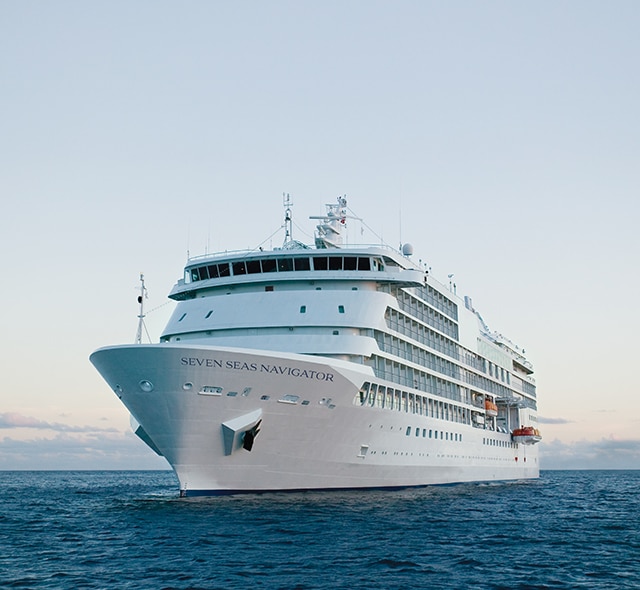 In 2021, the Seven Seas Navigator will return to the Big Apple to conduct more New England / Canada cruises between New York and Montreal.